Mrs. Fentress-Bussey is currently a co-founder and Board Director of ACKMP.  Prior to assuming the leadership role of this premier organization; she joined the Defense Security Service (DSS) in May 2013 as a Program Analyst; she serves as a senior program manager under the Technical Oversight of Programs and Services (TOPS), Industrial Security Integration and Application (IP) Division, overseeing and supporting programs and operations, monitoring and assisting with productivity, compiling data/information for daily and weekly briefings; assisting with directing the development of the new changes and directives within IP, working closely with supervisor and leadership keeping them informed on important weekly top three missions. 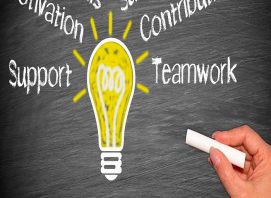 Office Of The Chairman